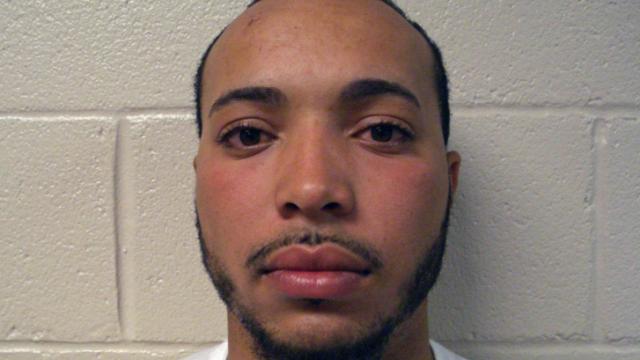 Red Springs, N.C. — A 22-year-old Hoke County man was charged late Thursday after authorities said he fired a gun into a moving car occupied by four adults and one child.

According to Hoke County investigators, Joshua Edward Buie, of 2538 S. Duffie Road, Red Springs, fired multiple shots at a car driven by the mother of his child while it traveled on Blue Springs Road at about 6 p.m.

Buie was charged with three counts of discharging a weapon into an occupied moving vehicle, assault with a deadly weapon and child abuse.

Investigators said Buie repeatedly tried to get the mother of his child to pull over after following her from a local gas station. When the 21-year-old woman would not stop, Buie pulled alongside her car and shot at it several times, investigators said.

Buie was arrested at his mother's house shortly after the incident, and he received an $18,000 secured bond. More charges are pending, authorities said.