Nashville, N.C. — Law enforcement officials from the Nash County Sheriff's Office canceled a scheduled media update in the case of a nurse found dead in the woods of Edgecombe County Monday evening.

On Tuesday, the sheriff's office confirmed that the decomposing body was found in a wooded area of Leggett, about 30 miles from her home was Diana Keel, 38, who had been missing for about a week.

Sheriff Keith Stone said he believes Keel's body had been in the woods since her disappearance on March 9.

Stone's office had promised an update Friday afternoon but canceled that, saying only, "At this time, there are no new developments in this investigation. Investigators are continuing to follow-up on leads. A press conference scheduled for 4:00 P.M. today has been postponed in order for investigators to continue their diligent investigative efforts."

Meanwhile, Keel's co-workers at Wilson Medical Center, where she was an emergency room nurse, were struggling with her death.

"The staff in the emergency department are really having a difficult time with this," said Mark Holyoak, CEO of the Wilson Medical Center. "Diana is one of those selfless individuals. She is someone that cares about people. She takes compassionate care of everyone she comes in contact with. This is a tough deal."

He added that Keel's death is being investigated as a homicide, and her husband, Lynn Keel, is considered a person of interest.

In 2006, Lynn Keel's first wife died after she fell down some stairs at their home. That death was ruled an accident.

Chief Deputy Brandon Medina said the Nash County Sheriff's Office is working around the clock, casting a wide net in three different counties, to gather information to solve the case.

"The hospital's been offering assistance, co-workers and trying to see if they can help in any way, so we appreciate that. We've had a lot of citizens step up," he said.

"This a tragedy that has rocked this community," said Daniel Barker, pastor at Christian Fellowship Church, where Keel and her family attended. "She (was) known for her smile." 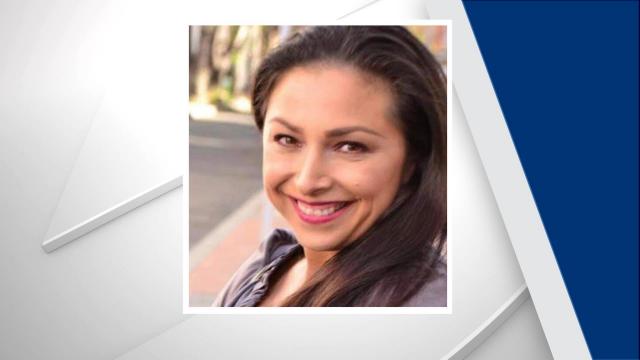 The church was in the middle of a worship service Wednesday night when the confirmation came that the body was Keel.

Said Barker: "We were mourning, we were grieving and we were weeping."

Investigators have questioned Lynn Keel as part of the investigation, but he has not been charged.

Those who loved Keel want answers.

"We prayed last night, whoever did this, that conviction would come upon them, and they would end this," Barker said. "They would end this by confessing and this could be over with."
The pastor said Keel's family is from Colombia and they are trying to get travel visas so they can to North Carolina. Church members say they are also trying to help support Keel's children, ages 10 and 18, in any way they can.

"We want to bring closure to her 10-year-old son and to her 18-year-old daughter, because they're going to bed tonight with no mom," Medina said.