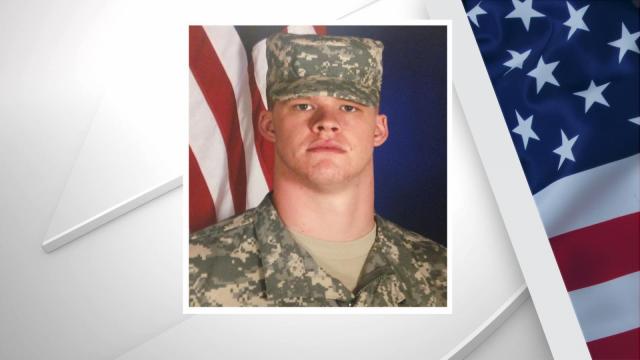 Fort Bragg, N.C. — An investigation is underway after a 21-year-old soldier was found dead in his barracks at Fort Bragg, Army officials announced Friday afternoon.

Pfc. David Winchester, of Adamsville, Ala., was found dead Wednesday. The U.S. Army Criminal Investigation Command is investigating his death.

"Private 1st Class David ‘Shiver’ Winchester Jr. was the embodiment of what every commander hopes for in a soldier; an enthusiastic, high-performing member of our medical maintenance team, and he touched many lives through his sophisticated work and personal drive to make a positive impact on all around him," Lt. Col. Aric Bowman, commander of the 261st MMB, said in a statement.

Winchester joined the Army in April 2015 and was assigned to Fort Bragg in June 2016.