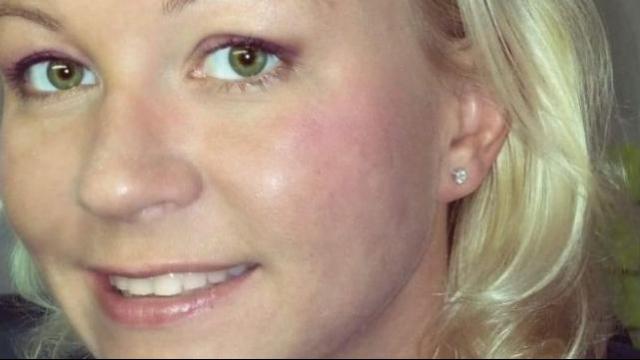 KITTY HAWK, N.C. — An autopsy of a woman living on North Carolina's Outer Banks has found that she died from a blow to the head that could have been accidental or intentional.

The Virginian-Pilot reported Wednesday that LeeAnn Fletcher Hartleben, 38, of Kitty Hawk, was found unresponsive in her home in July. There were blood stains in several rooms. And the mother of two died three days later.

How her head was struck was “undetermined,” according to a report from the Virginia Office of the Chief Medical Examiner that was obtained by The Virginian-Pilot.

Trisha Cahoon, Hartleben’s cousin, said that, “LeeAnn died because she was murdered.” A GofundMe started in LeeAnn's name has already raised more than $7,000.

District Attorney Andrew Womble said his office is "reviewing the autopsy along with the other evidence in this case to determine whether or not to bring charges.”

Hartleben’s 28-year-old boyfriend Jay Tolson was named early by police as a person of interest. Tolson has not responded to an attempt by the newspaper to reach him.