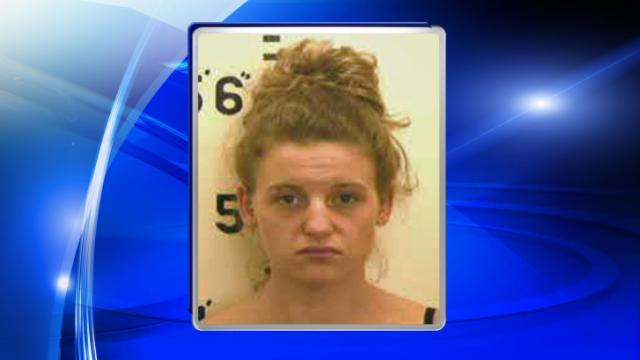 Timberlake, N.C. — A homeowner shot and killed a masked man early Sunday who had broken into the Timberlake home, aimed a shotgun and demanded money, authorities said.

Person County Sheriff Dewey Jones said the homeowner, whom he did not name, discovered Jonathan Ellias Ziminack, 25, in the bedroom at about 5 a.m. wearing a mask “like a hoodie (but) only his eyes were showing.”

The homeowner pulled a pistol from beside his bed and fired one shot at Ziminack, Jones said. The bullet hit the shotgun before striking Ziminack in the stomach, Jones said.

Ziminack was transported by medical helicopter to Duke University Medical Center where he died on the way to surgery, Jones said.

After the shooting, deputies stopped Ziminack's girlfriend, Cody Alicia Bowling, 20, driving the would-be getaway car in the area, Jones said. She was being held Monday in the Person County jail under a $75,000 bond for conspiracy to commit first-degree burglary.