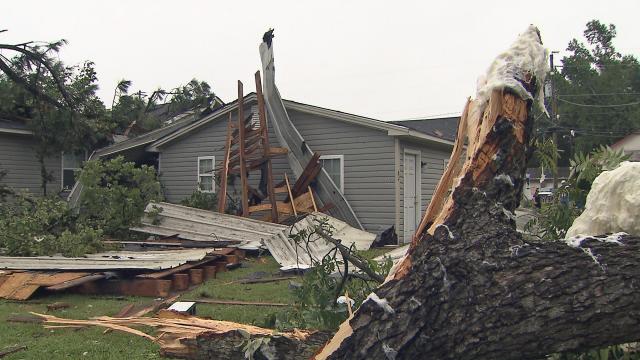 That figure will likely come down – and perhaps significantly – as the state Department of Insurance negotiates the final rate, which is a routine exercise. The department plans a public forum on the request Thursday.

The North Carolina Rate Bureau, an industry group representing companies that write policies in North Carolina, made the request. It adds up to a 25 percent increase in nearly every territory in the state, which the exceptions of coastal parts of Beaufort, Camden, Chowan, Craven, Jones, Pasquotank, Perquimans, Tyrell and Washington counties. The request in those areas is for 15 percent.

Both percentage figures are averages, and whatever average increase is approved, some homeowners will face larger increases and some lower.

How to find the best homeowners policy at the best price

The department said in a news release last month that it can either agree with the rates as filed or negotiate a lower rate. In late 2018, the bureau asked for a 17.4 percent increase, on average across the state, and the state approved only 4 percent, the department said.

The department also said increased wind and hail losses from damaging storms is helping to drive the increase request.

The public forum Thursday runs from 10 a.m. to 3 p.m. both online and in the second-floor hearing room of the Albemarle Building, at 325 N. Salisbury St. in downtown Raleigh. The department said physical distancing and other pandemic precautions will be observed.

The public can also submit comments via email to 2020Homeowners@ncdoi.gov or by mail to Abby Spann, Paralegal III, 1201 Mail Service Center, Raleigh, N.C. 27699-1201. All comments are dued Thursday.