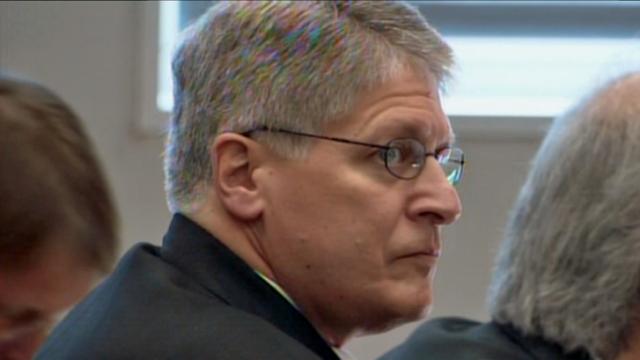 Durham, N.C. — A co-founder of the New York-based Innocence Project is calling on the Durham County District Attorney's Office to set up a "conviction integrity unit" to audit criminal convictions handled by former prosecutor Mike Nifong.

Nifong made national headlines in 2006 for prosecuting three Duke University lacrosse players who were falsely accused of raping a woman.

"Mike Nifong has been disbarred and sanctioned for his conduct in the Duke lacrosse case for suppressing exculpatory evidence, and now we have proof he did it in this case," attorney Barry Scheck said Friday morning following a hearing in the case of Darryl Anthony Howard.

Scheck is one of three attorneys representing Howard, whom Nifong prosecuted in 1995 and won two second-degree murder convictions in a 1991 double murder case.

A Superior Court judge in May, however, overturned the convictions and ordered a new trial after finding evidence of prosecutorial misconduct.

District Attorney Leon Stanback was unavailable for comment Friday, but Chief Assistant District Attorney Roger Echols said in an email that he would be "open" to discussing processes to look at convictions where there are concerns about their legality.

"I do not think those inquiries should be limited to any particular current or former prosecutor," he said. "Of course, we do have the state's Innocence (Inquiry) Commission, which is designed to achieve many of the ends that I would think an integrity unit would be designed to achieve."

Nifong, who served nearly 30 years – including two as the city's chief prosecutor – in Durham's district attorney's office resigned in 2007 after he was disbarred for his handling of the Duke case.

He was later found in contempt of court for making false statements to a judge and was sentenced to a day in jail.