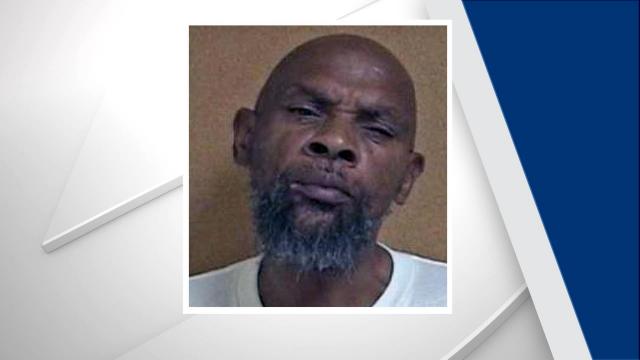 James Blackmon has been in prison for decades for a 1979 murder at St. Augustine's College.

Blackmon's attorney said he gave a false confession, and supporters say crime scene fingerprints match someone else. Blackmon took an Alford plea in 1988, meaning he continued to maintain his innocence while acknowledging there was enough evidence to convict him.