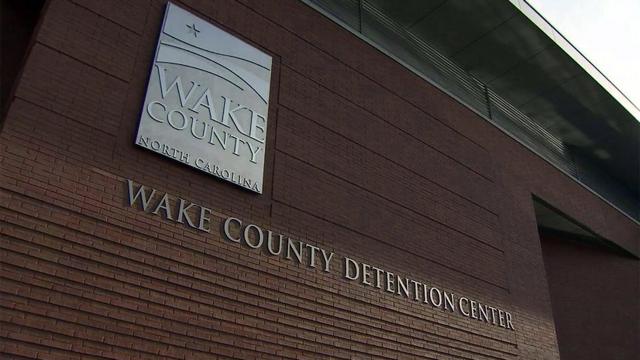 Detention officers found April Elaine Peed Cumbo unresponsive in her cell shortly after 2:30 p.m. Monday, Sheriff Donnie Harrison said. She was in intensive care at WakeMed for more than a day before she died.

Cumbo, 42, of Wake Forest, was in jail on a failure to appear in court charge in connection with a previous driving while impaired charge, according to jail records.

The Wake County Sheriff’s Office is investigating the incident.

"The clock tours and the inmate observation fall within the guidelines of the state of North Carolina," Harrison said of the preliminary findings.