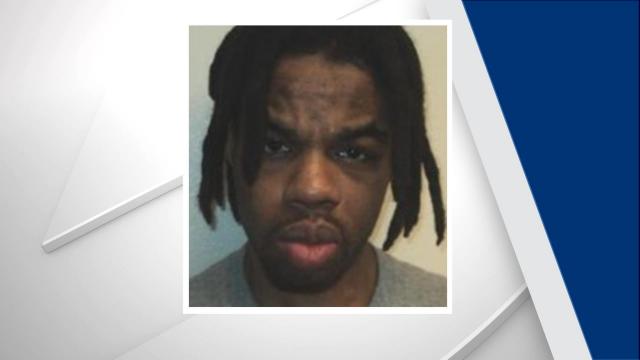 Taylorsville, N.C. — An inmate stabbed another inmate to death Wednesday night at the Alexander Correctional Institution.

According to the Department of Public Safety, Christopher Parker, 33, was stabbed with a homemade weapon around 10 p.m. He was taken to a local hospital and pronounced dead at 11:51 p.m.

That section of the prison was placed on a temporary lockdown. The stabbing is under investigation.

Another stabbing occurred days before at the Bertie Correctional Institution in Windsor, when an inmate stabbed a sergeant with a homemade weapon.