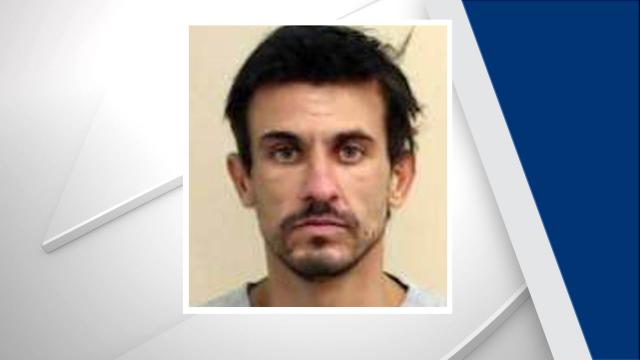 Dennis P. Neumann was seen leaving the minimum-security prison, at 417 Prison Camp Road in Sanford, at about 5:30 a.m. Authorities said he stole a prison van, which police later found abandoned about 3 miles away, on Halifax Street.

Sanford police said Neumann, 37, then broke into and tried to steal a vehicle on Summitt Drive

He was captured at about 8:30 a.m. by police as a K-9 team closed in on him in Kiwanis Family Park in Sanford, authorities said.

His criminal record dates to 2005 and includes convictions for breaking and entering, larceny and credit card theft, according to state Department of Public Safety records.

DPS is investigating how he escaped.