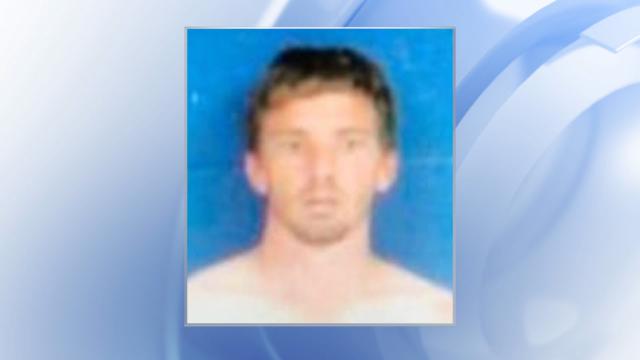 Nashville, N.C. — A Nash County jail inmate was apprehended in Nashville on Wednesday morning about 20 minutes after fleeing the jail while taking trash out to a dumpster, authorities said.

Mark Barlow was arrested on Oct. 5 on charges of hit-and-run, driving with a revoked license and failure to comply with a court order. Because of the nonviolent nature of the offenses, Barlow was given trusty status at the jail, allowing him to perform tasks outside the jail.

Barlow "decided to make a run for it" in his green jumpsuit shortly after 11 a.m., after dumping the trash, authorities said.

Nash County deputies, State Highway Patrol troopers, Nashville police officers and Edgecombe County deputies set up a perimeter around the jail and began searching for Barlow. He was found a few blocks away, on Cedar Street, at about 11:30 a.m. while trying to hide, authorities said.

He was returned to the jail and will face charges in the escape.