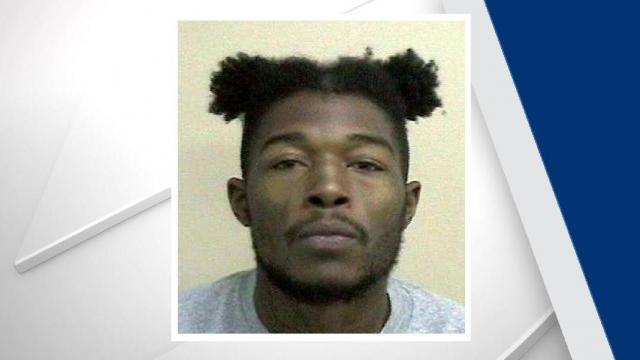 Winston-Salem, N.C. — An inmate who escaped Monday from a work assignment in Winston-Salem has been recaptured, authorities said.

Bobby Abraham, 28, a minimum-security inmate at Forsyth Correctional Center, disappeared from his work assignment with the state Department of Transportation at 7:40 a.m. but was apprehended at about 11 a.m., authorities said.

In addition to his sentence for attempted drug trafficking in Mecklenburg County, he now will be charged with escape.