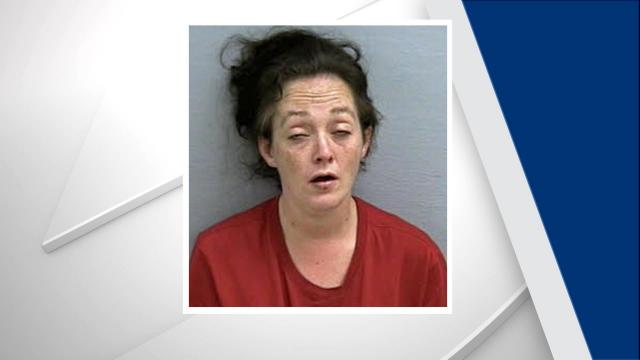 Sanford, N.C. — A Sanford inmate was charged Tuesday after she was found with drugs at the Lee County Jail.

Jackson, who was originally in jail on charges of attempted first-degree burglary, was placed under an additional $10,000 secured bond.