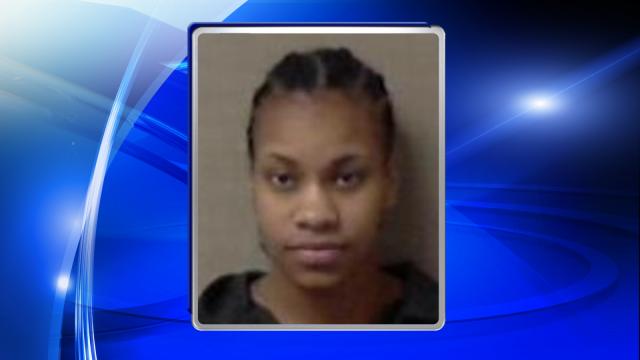 Troy, N.C. — Authorities in Montgomery County are investigating the apparent suicide of a 26-year-old woman who was found dead in her cell Wednesday at Southern Correctional Institution.

Officers found Dominique Worrell unresponsive in her cell at about 3 p.m.

Prison medical staff and local emergency crews responded but were unable to revive Worrell. She was pronounced dead at 3:24 p.m.

Worrrell was serving about four years for assault with a deadly weapon inflicting serious injury, felony breaking and entering and larceny in connection with a stabbing that happened at a Capital Boulevard bar in 2014.