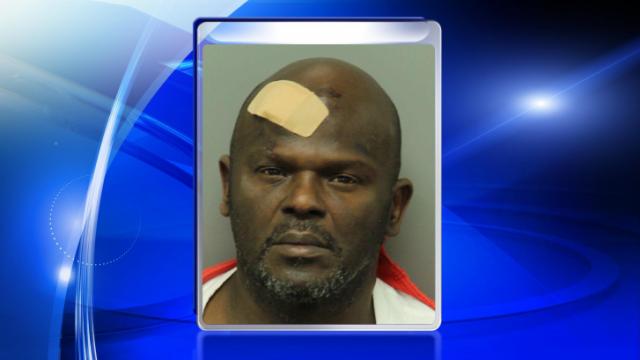 Raleigh, N.C. — A man who rammed his pickup truck into a police car and resisted arrest after a domestic dispute last month committed suicide on Saturday while incarcerated at the Wake County jail.

Max Felton Mitchell, 53, handed a detention officer a note, and once the officer realized it was a suicide note, took off after Mitchell, Wake County Sheriff Donnie Harrison said. Mitchell ran up a flight of stairs as the officer chasing him radioed for help, and jumped head first after reaching the top.

The incident happened in under a minute, said Harrison, who added Mitchell was not on suicide watch nor had any red flags that he knew of.