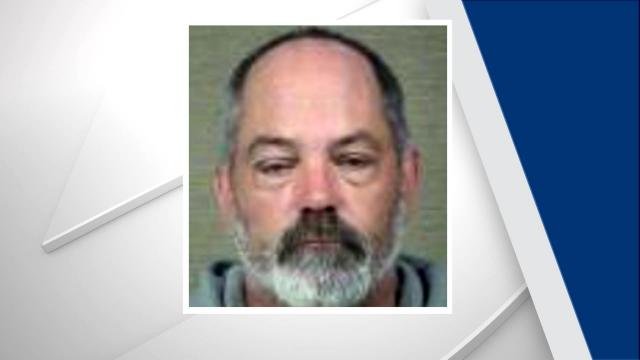 Kevin Thomas McWhinnie, 52, of Fayetteville, was found unconscious and unresponsive in his cell shortly after 1:30 p.m. Detention staffers performed CPR until paramedics could take him to Central Harnett Hospital, but he was pronounced dead at the hospital about an hour after he was found.

Authorities said he hanged himself in his cell. The State Bureau of Investigation was called in to investigate his death.

McWhinnie was arrested last Thursday in Cumberland County on a charge of violating a Harnett County domestic violence protective order, and he remained in custody following a Friday court appearance because of a federal detainer issued by the U.S. Marshal's Service because of a federal probation violation, authorities said.