Inmate charged with murder captured after escape from transport van 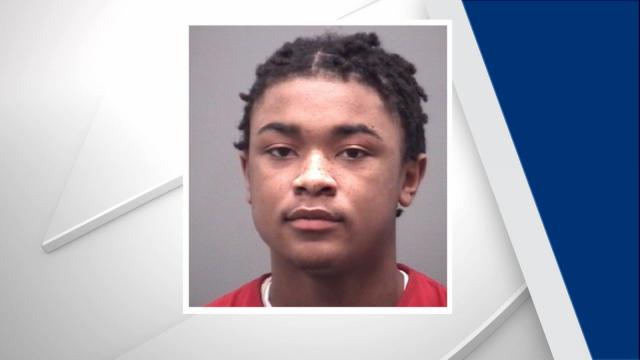 Orange County, N.C. — An inmate charged with first-degree murder escaped from custody early Friday morning when he jumped from a transport van in Hillsborough but was captured a few hours later, according to the Orange County Sheriff's Office.

Micah Keishaun Cameron, 17, escaped from custody around 1:30 a.m. during transport to the Orange County Detention Facility from the Rockingham County Jail. Cameron disappeared in Hillsborough near the intersection of N.C. Highway 86 and N.C. Highway 70—officials said Cameron has lived in the area and has family ties to the community.

A news release posted to the Orange County Sheriff's Office Facebook page said deputies took Cameron into custody around 6:45 a.m. on N.C. Highway 57, less than a mile from where he escaped. Cameron, who was restrained with leg irons, handcuffs and a belly chain, was still restrained and wearing his red jail jumpsuit.