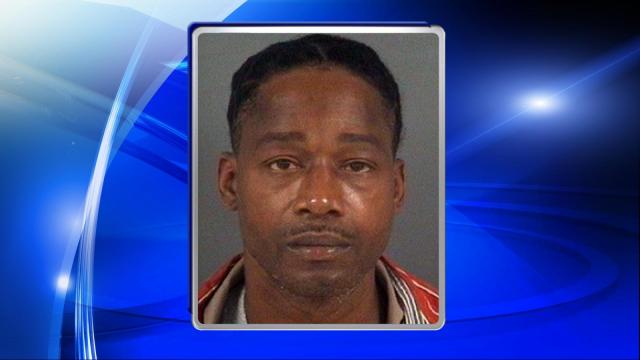 Fayetteville, N.C. — A 48-year-old man was arrested Wednesday in connection with a 2009 Fayetteville rape case.

Dynell Lamar Nixon, who is currently serving a prison sentence for failure to register as a sex offender, was charged with first-degree rape, first-degree kidnapping and first-degree sexual offense in connection with a sexual assault that occurred on April 21, 2009 in the area of Skibo Road and Richmond Court.

Police said that Nixon approached a then 22-year-old woman who was waiting for her ride after work and forced her to the rear of a building at knife point, where he raped her.

Authorities said that the case was investigated but remained inactive due to a lack of leads. When the case was reopened by the Fayetteville Police Cold Case Sexual Assault Unit, Nixon was identified as a suspect and linked to the crime with DNA evidence.

Nixon has been transported from the Harnett Correctional Institute to the Cumberland County Detention Center, where he was being held on $100,000 secured bond.