Inmate recaptured after walking away from Wake work detail 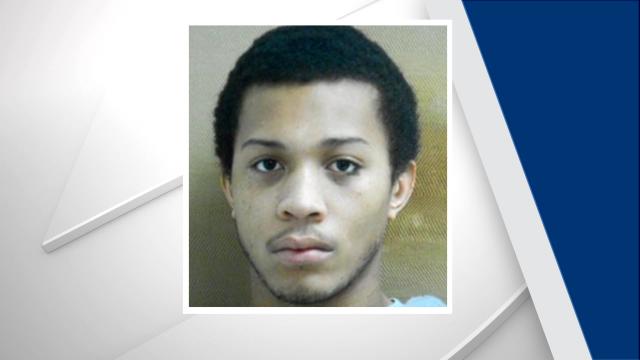 Raleigh, N.C. — A Wake Correctional Center inmate who was reported missing from his approved work assignment in Raleigh was apprehended Friday afternoon in Knightdale, authorities said.

Wilcher is a minimum-security inmate serving a drug-related sentence. He has previous convictions for assault with a deadly weapon on a government employee and possession of a firearm by a felon, according to state Department of Public Safety records.

He will be moved to a higher-security facility and will face charges for his escape, authorities said.