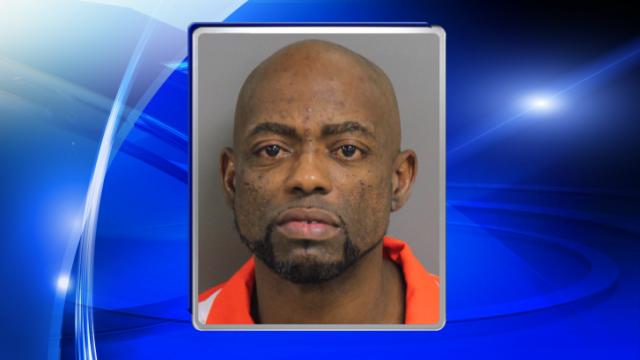 Raleigh, N.C. — A man jailed at the Wake County Detention Center in Raleigh faces a new charge after he allegedly assaulted a detention officer on Sunday.

Capt. Jimmy Stevens with the Wake County Sheriff's Office said James Lee Taylor, 41, hit Officer Olawale Akintokun on the right side of his face and neck after Akintokun intervened in a dispute among inmates over the television channel.

Taylor was charged with a felony charge of assault on a detention employee and was given a $50,000 bond.

According to court records, he has been at the Hammond Road jail since Sept. 7 on charges of possession of a stolen vehicle and possession of marijuana.

Akintokun was treated for minor injuries at a local medical facility and returned to work, Stevens said.