Injuries reported after shooting in Raleigh 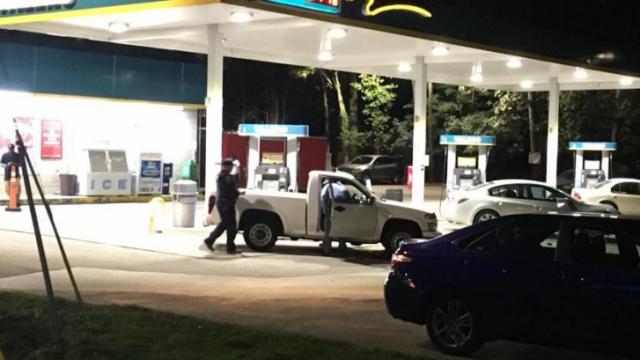 Raleigh, N.C. — Injuries were reported early Monday morning after a shooting in Raleigh.

Around 3:30 a.m., officials with the Raleigh Police Department responded to a shooting at Burgundy Place.

Officials say there is a related incident at a gas station near the intersection of New Bern Avenue and Raleigh Boulevard.

According to police, one man is recovering from injuries in the hospital. The investigation is pending.