Fayetteville, N.C. — A Thursday afternoon home invasion in Fayetteville left a man and a woman dead and a girl wounded, police said.

Officers responded to a reported shooting in the 1100 block of Sleepy Hollow Drive at about 3:15 p.m.

Tyshauen Tally, 28, and Lunell Lewis, 33, were pronounced dead at the scene, and the girl was taken to Cape Fear Valley Medical Center for treatment of a gunshot wound that police said didn't appear to be life-threatening.

Police said two children were in the home at the time and called 911 to report the shooting.

Detectives are asking for help identifying two persons of interest and a vehicle of interest in incident. 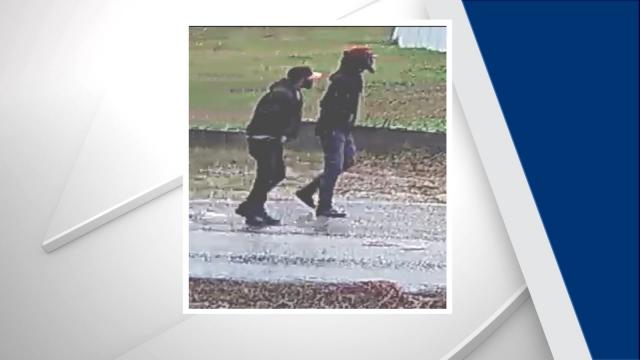 The car is possibly a black Ford Fusion. 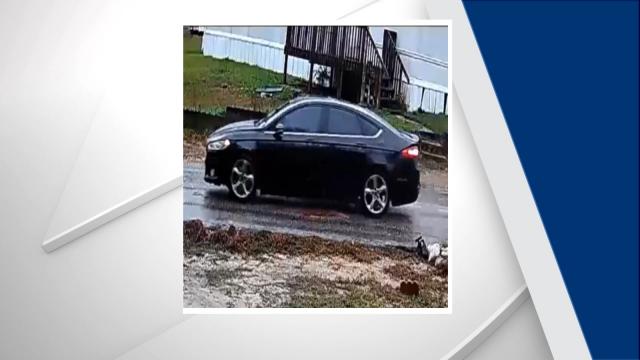 Anyone with information about the shooting is asked to call Fayetteville police at 910-751-1046 or Crime Stoppers at 910-483-TIPS.