India climbs global business ranking. But it's not that simple 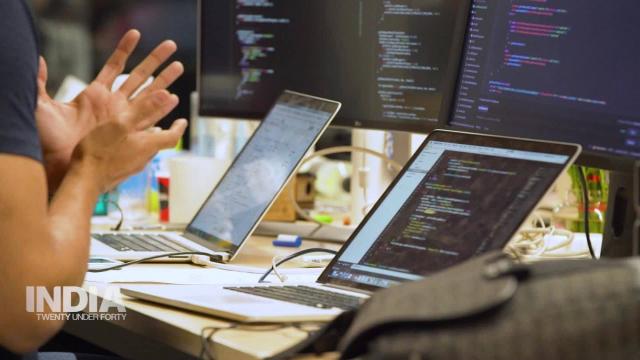 NEW DELHI (CNNMoney) — It's getting easier to do business in India. But there's still a long way to go.

That's welcome news for Prime Minister Narendra Modi, who has come under fire for his handling of a series of big economic reforms that have slowed growth sharply.

Modi's government took advantage of the World Bank announcement to defend its policies.

"I remember in the very first year, the prime minister had said our target should be to take India into the [top] 50, I believe this is doable," Finance Minister Arun Jaitley said at a press conference Tuesday. "There's huge scope for us to now jump from this position of 100."

Sadanand Dhume, a resident fellow at the American Enterprise Institute in Washington D.C., said the World Bank's ranking tells only part of the story but the improvement in India's position was "undeniably positive news."

"This is the first time that India has climbed so dramatically in the ease of doing business rankings and it sends a message to international investors that the government is committed to slashing India's notorious red tape and rolling out the red carpet for them," Dhume said.

The World Bank also named India as one of the top 10 countries in reforming its business environment, recognizing its strengthened protections for minority investors and progress in digitization.

"Today's result is a very clear signal from India to the rest of the world, not only is the country open and ready for business, it's now competing as a preferred place to do business," said Annette Dixon, the World Bank's vice president, South Asia Region.

But the Ease of Doing Business index presents only a partial snapshot of what's happening on the ground.

In the last 12 months, Modi's government carried out two huge reforms which political rivals have described as torpedoes: The first, a cash ban that replaced India's highest denomination notes; the second, a national tax system that replaced more than a dozen state and central taxes.

Following the changes, India's growth slowed to 5.7% in the first half of 2017, its weakest rate in three years. India's central bank has slashed its growth forecast for the current fiscal year to 6.7% from 7.3%.

And researchers estimate that the economy lost two million jobs between January and August this year.

A tale of two cities

The survey is conducted across major cities in 190 countries around the world. In most countries, it focuses on only one city per country. In larger countries, it looks at two.

In India's case, it covers Delhi, the capital, and Mumbai, the leading financial center. That leaves out vast swathes of the country of 1.3 billion people, and some major business locations such as Bangalore and Hyderabad.

Another criticism is that countries get credit for passing laws, even if they haven't been widely implemented yet.

A new law mandating speedier resolution of bankruptcy cases, for example, has "really not been tested in the courts," said Pratik Dattani, managing director at Economic Policy Group. "On paper this is exactly the right direction to travel."

Moving further ahead in the rankings will require changes in business culture, he said