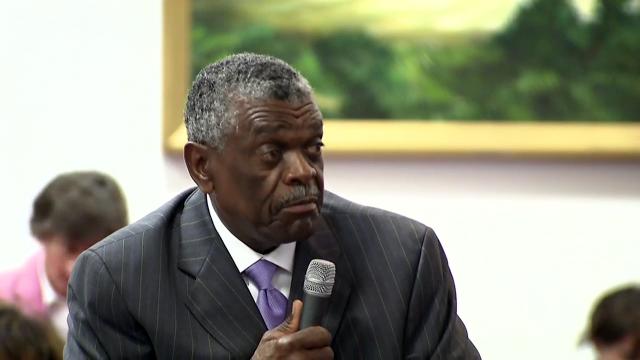 Rep. Elmer Floyd went down to Kimberly Hardy, who was initially recruited to run against Republican Rep. John Szoka in Cumberland County. When the General Assembly redrew the district lines last year, in response to a gerrymandering lawsuit, lawmakers drew Hardy into Floyd's district.

She stayed in the race and took 54 percent of the vote in Tuesday's primary. She'll face Diane Wheatley, who won the Republican primary, but this district leans heavily Democratic, almost assuring a win for Hardy.

Floyd was one of three House Democrats to vote last year for the Republican majority's budget, which Gov. Roy Cooper eventually vetoed. Two of those Democrats got primary challenges this cycle: Floyd and Rep. Howard Hunter, D-Hertford, who won his race Tuesday.