Zebulon, N.C. — A man who has had several prior run-ins with police is now facing charges in the weekend slaying of a man killed in Zebulon during a birthday party.

Mark Christopher Ray, 45, of Louisburg Road in Raleigh, was arrested Sunday and charged with murder and possession of a firearm by felon.

Investigators identified the victim as Rodney Lucas, 45, of Wendell. His body was found Sunday before 3 a.m. in a neighborhood along 804 W. Barbee St. 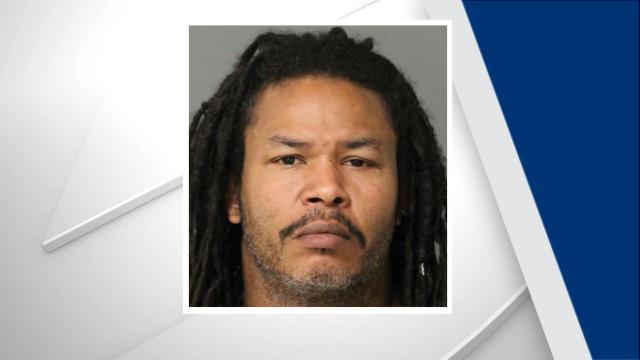 Officials told WRAL News that Lucas was attending a birthday party before he was found dead. Investigators found his body well off the roadway, according to the sheriff's office.

Witnesses said they heard gunshots in the moments before Lucas' body was discovered.

Ray was being held Monday in the Wake County Detention Center without bond.

A search of court records indicates that Ray, who was just released from prison in February, has been convicted in the past.

In 2008, he was convicted of shooting another man in Zebulon although it was not clear what prompted the gunfire.

He was also convicted of possession of a firearm by a convicted felon in 2008 and was charged two years later with the same crime and then again in 2017, records show.