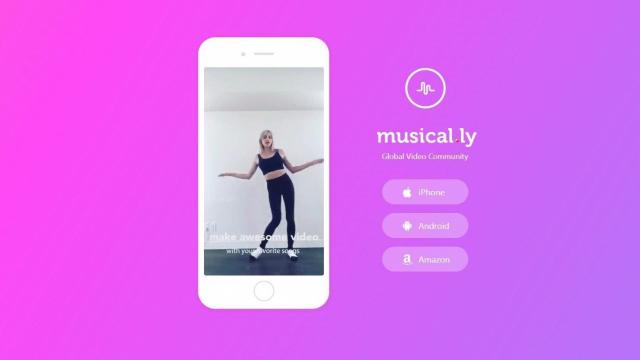 NEW DELHI (CNNMoney) — The company behind China's hottest news app is buying one of the country's biggest social media platforms.

Bytedance is set to acquire Musical.ly, a video sharing app with more than 100 million users worldwide, the companies said on Friday. Bytedance will pay between $800 million and $1 billion, according to several media reports. A person with knowledge of the deal confirmed that price range to CNNMoney.

Musical.ly, founded three years ago in Shanghai, is the first Chinese social media app to make it big in the U.S., where it has about 20 million users.

Millions of teens use the app to share videos of themselves lip-syncing to popular songs and making funny faces. It also has a live-streaming platform called live.ly.

Bytedance, meanwhile, is best known for the Toutiao app, which uses artificial intelligence to create customized news feeds for its users. The company was valued at $11 billion in June, according to CB Insights, and is now reportedly worth $20 billion.

The acquisition of Musical.ly is expected to be completed by the end of November once certain conditions are met, the companies said. The app's cofounders, Alex Zhu and Louis Yang, will join Bytedance and will continue running Musical.ly as an independent platform.

The merger should help Musical.ly grow in new markets such as Japan and South Korea as well as in China, where it has struggled to gain a foothold despite its popularity in other parts of the world.