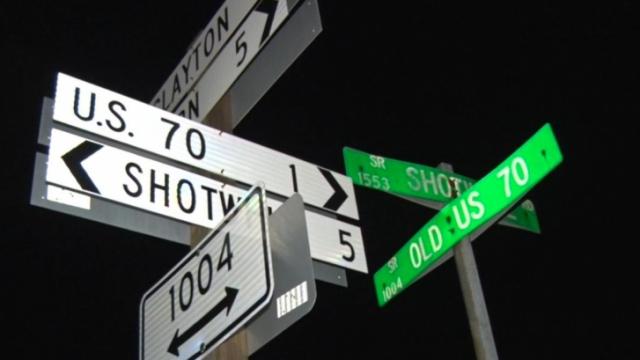 Clayton, N.C. — A man was hospitalized Sunday morning after an impaired driver crashed into his motorcycle in Clayton.

According to Stacy Beard, the public information officer for the town, Rebecca Jean Rota, 42, entered the intersection of Old U.S. 70 and Shotwell Road at about 12:30 a.m. Sunday and attempted to make a sudden U-turn.

As she was making the turn, her car collided with a motorcycle being driven by Phillip Della Camera, 56.

Camera was taken to WakeMed with serious injuries. The extent of the injuries was not revealed.

Rota was arrested for driving while impaired and driving with a revoked license. Beard said that more charges involving the crash are pending.