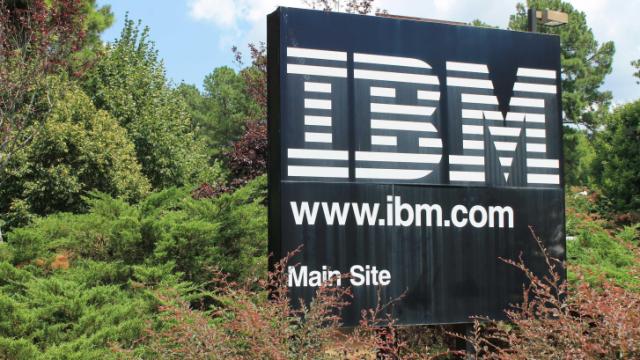 IBM first said the center would cover 4 million square feet. In a revised press release early Monday, the figure was changed to the sharply lower figure.

The RTP campus is one of the company's largest, and most of its estimated 7,500 employees in North Carolina are based there.

IBM (NYSE: IBM) is seeking to cash in on business continuity and disaster recovery demand in a market that Big Blue said is expected to generate some $32 billion in 2015.