'I was praying that I would live': NC woman attacked by rabid fox in her bed

Greensboro, N.C. — A rabid fox attacked a North Carolina woman while she was in her bed on Sunday night.

Julie Loflin, from Greensboro, was on her bed when she saw the fox come through the doggie door on her patio.

She came face-to-face with the fox when it jumped on her bed with her.

“I was praying that I would live,” Loflin said.

It attacked her foot and would not let go until she pried it off of her by holding its neck. She was holding it that way for more than 12 minutes before police and paramedics arrived.

“I don’t know what else you could do. Maybe throw a pillow at it, or a blanket at it, or something like that,” she told WGHP.

Officials said that they determined the fox had rabies. Loflin had to get several shots, including a rabies vaccine.

Neighbors in the area told WGHP that they have seen more foxes coming closer to properties.

This is the eighth case of rabies in the county this year, officials said. 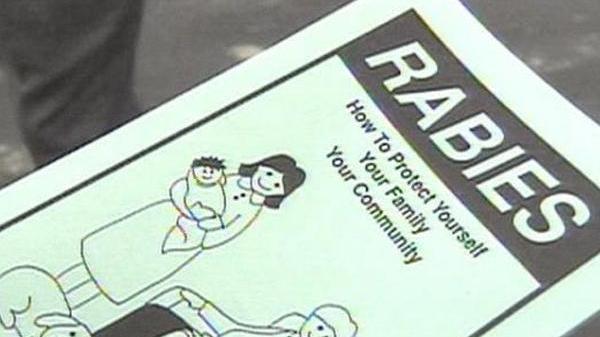