'I got to keep my lights on:' Court documents shed light on motive for murder of Raleigh taxi driver 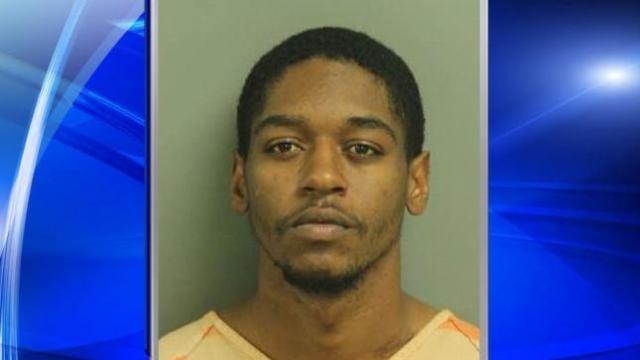 Raleigh, N.C. — New court documents relating to the murder of a Raleigh taxi driver in 2016 reveal the motive behind the armed robbery – the shooter was behind on his electric bill.

In 2016, Amigo Taxi cab driver Jose Dominguez responded to a call for a taxi
at an apartment complex in Raleigh.

Major Earl Edwards, Jr., who was 25 at the time, got into the cab, shot Dominguez in the head, dragged him out of the cab and then robbed him as he lay dead on the ground.

In the days leading up to the murder, Edwards sent a text to another man, named Conrad Patterson. The texts described him obtaining a hand gun, and also indicated that he was planning the armed robbery in order to pay his electric bill.

According to court documents, Edwards said, "I got to make a move to keep my lights on or they going to be cut off tomorrow at 10:00."

Cabbie shooting suspect cries in court as charges are read

Records show that Edwards texted Patterson to “delete all the messages out your phone that you sent to me, your girl, or anybody just in case.”

Witnesses that night said they heard gunshots, and saw the shooter pull Dominguez out of the taxi. One witness said the shooter fired three shots at them, but missed.

Edwards openly wept when his charges were read in court.

He filed an appeal to his conviction early this February, but he was denied and will not get a new trial.