I-95 reopens in Robeson after high-speed chase, crash 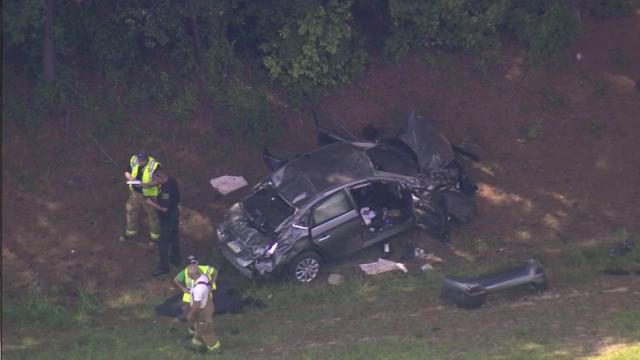 The chase began in Dunn after an attempted traffic stop, and Dunn police and the State Highway Patrol pursued the driver from Harnett County into Cumberland County and then Robeson County, reaching speeds of 120 mph, authorities said.

A state trooper finally forced the fleeing driver to crash near mile marker 28, near Saint Pauls.

The driver, who has been identified only as being from Washington, D.C., has been charged with reckless driving, speeding and speeding to elude arrest.

Southbound lanes of I-95 were closed for about 90 minutes.