I-40 Challenge a win: Zero fatalities in NC during peak Thanksgiving travel periods 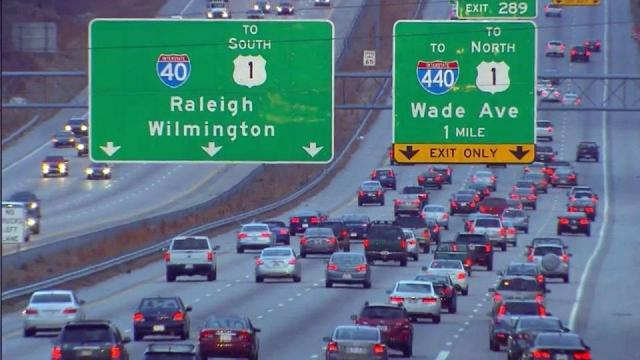 Raleigh, N.C. — The North Carolina Highway Patrol's plan to position troopers every 20 miles along Interstate 40 on the two busiest travel days of the Thanksgiving weekend resulted in more than 3,000 tickets but no deaths.

The Highway Patrol entered the challenge with surrounding states to limit the number of highway deaths during the nation's busiest travel weekend.

In North Carolina on Wednesday, Nov. 21, and Sunday, Nov. 25, troopers worked around the clock to monitor driver behavior and enforce traffic laws. They met their ultimate goal: Zero recorded traffic deaths on either of those two days on I-40.