Fayetteville, N.C. — A family is mourning after a 34-year-old pregnant woman was killed in Fayetteville on Sunday night.

Police said Sarah Lewis was shot and killed by her husband, Keith Lewis on Willow Street.

Family members said she was due to have her fourth baby girl on Christmas. She planned on naming her unborn child Isabella.

"It's a complete shock. It's like a horror movie," described Tammy De Mirza, Sarah Lewis' aunt.

"She had a smile that would light up the room, I can't explain it. She was vivacious and fun and lighthearted and easygoing and really head and heart to be of service."

Family said Sarah Lewis was in the military until she had her first child and became a paramedic. Her second husband was Staff Sgt. Keith Lewis, a member of the Army Special Operations Command stationed at Fort Bragg. 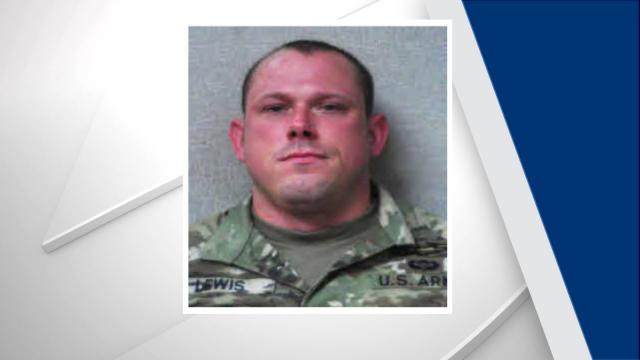 They had a daughter three-year-old daughter, Callie, in addition to the baby on the way.

Instead of joy this holiday season, Sarah Lewis' family said they feel only deep sorrow.

"I love her, and I refuse [for] the memory of her to be a victim. I'm not going to let her death be in vain," De Mirza said.

Investigators said they believed Sarah Lewis was gunned down before Keith Lewis turned the gun on himself.

"This guy had PTSD. This happened two-and-a-half years ago, -- the exact same scenario," said De Mirza. "From what I understand, he drank, and when he drank, he lost it."

"She's on the floor in the den and she knew he was going for his gun in the bedroom and she did the exact same thing that happened this time...she ran out the front door," described De Mirza.

Family members said they were stunned by that story.

"That time she was fortunate enough to get away, to go somewhere and call the police and get some help. By the time the police came, Keith [Lewis] is sitting in the backyard with a rifle in his mouth ready to commit suicide," said De Mirza. 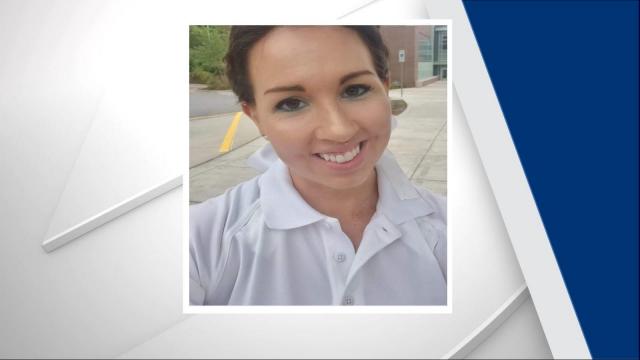 She added police were able to talk him into not hurting himself and that Keith Lewis was on PTSD medication and would turn violent when he consumed alcohol.

"For the most part, we recommend people not drink when they're in treatment for PTSD, or other psychiatric conditions, especially if there are medication involved," said Dr. Michael West, the chief deputy at Womack Army Medical Center's Behavioral Health Clinics.

While West said he can't specifically talk about Keith Lewis' case, he said there are a number of things that can trigger a PTSD relapse.

"I do think that holidays, while they are generally thought of as happy times, can be also very stressful, particularly during COVID-19 when families are not able to get together with other family members," he said.

Despite the loss of her niece and her unborn child, De Mirza said she forgives the man who took them away.

“He was obviously very troubled, and there is nothing in my heart but forgiveness."

De Mirza said she hoped her niece's death is a message to others dealing with domestic abuse to take it seriously and get help.

She added that more needs to be done in Fayetteville and across the country to help those with PTSD and that family members had hope that Fort Bragg's Family Advocacy Program would have offered more assistance after the incident two-and-a-half years ago.

"I would say the military is letting soldiers down," said De Mirza.