Raleigh, N.C. — A Raleigh man has been arrested after his wife died following an overnight stabbing, police said Friday.

Officers responded to a reported stabbing in the 5200 block of Patuxent Drive shortly before 1:15 a.m. and found Lauren Ashley-Nicole Phelps, 29, wounded. She was taken to WakeMed, where she died.

Matthew James Phelps, 27, has been charged with murder in her death. 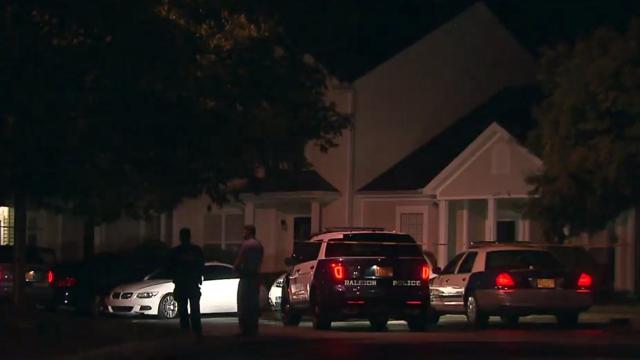 "I had a dream, and then I turn on the lights and she's dead on the floor," Matthew Phelps told a 911 dispatcher. "I have blood all over me, and there's a bloody knife on the bed, and I think I did it."

He told the dispatcher he took too much Coricidin cough medicine Thursday night to help him sleep.

"I can't believe this," he said repeatedly.

Later in the seven-minute call, he broke down in sobs, saying, "She didn't deserve this. Why?"