Hunter dies in Arkansas after deer he shot attacks him 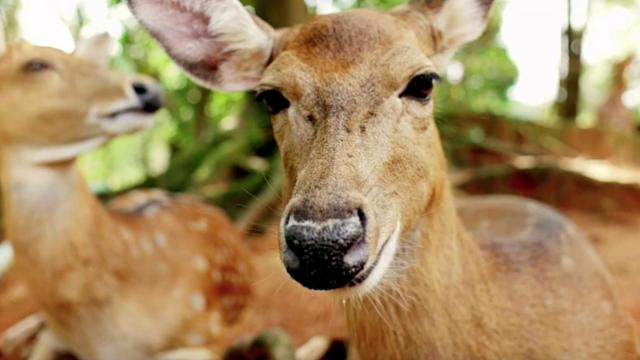 Yellville, Ark. — This tragedy is on the list of odd hunting-related deaths the Arkansas Game and Fish Commission has investigated.

“I’ve worked for the Game and Fish Commission for 20 years, and it’s one of the stranger things that’s happened," agency spokesman Keith Stephens told NBC affiliate KYTV in Springfield, Mo.

Officials said 66-year-old Thomas Alexander shot a buck with a muzzleloader while hunting near Yellville.

“I don’t know how long he left it there, but he went up to check it to make sure it was dead, and evidently it wasn’t," Stephens said.

Stephens said that is when the deer attacked.

“It got back up, and he had several puncture wounds on his body," he said.

The agency reported Alexander was by himself but was able to call his family, who called emergency responders.

He died at the hospital where he was taken.

The Arkansas Game and Fish Commission said it is unclear whether Alexander died from those puncture wounds, or from another cause, like a heart attack.

“It’s my understanding there’s not going to be an autopsy, so we may never know what actually happened," Stephens said.