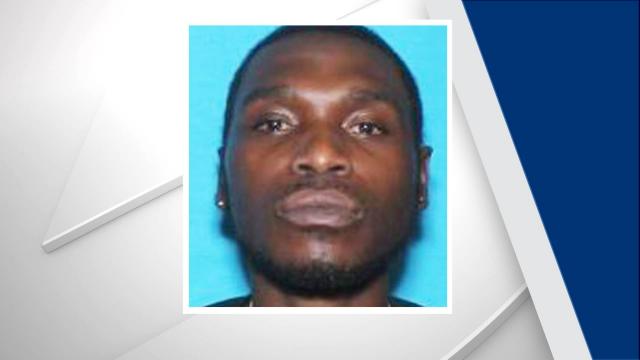 Castalia, N.C. — Human remains found near a state hunting area in Nash County have been identified as a Guilford County man.

The remains were identified as Jaleel Taquee Evans, 29, of Greensboro.

Nash County Sheriff's Office said the cause of death has not been scientifically identified.

Evans' remains were found on Oct. 28.

Officials said the delay in releasing information was from next of kin notification.