Debit or credit: Which option has more consumer protection?

Many people have had their debit or credit card numbers stolen and used, but with so many security risks, one card is actually a smarter choice than the other.

Many "non-cash" transactions involve debit cards -- in fact, the Federal Reserve shows we used them 70 billion times in 2015 versus credit cards, which were only used 34 billion times. 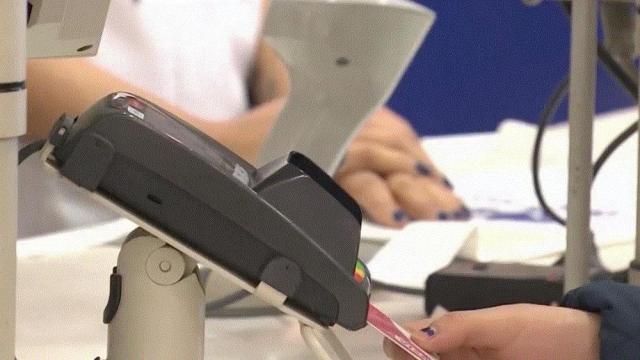 When your card number is stolen, there are differences between credit and debit cards. With a credit card theft, the card issuer fights to get its money back. However, with a debit card, you fight to get your money back.

It happened to Amy Milslagle, who saw charges totaling $4,500 on her account. Someone snagged her debit card number and used it to steal her money.

Even worse, Milslagle says her bank told her she might not get her money back.

"Depending on what they found, they did not guarantee that I would get reimbursed, but that they would look into it," she said.

Milslagle called Raleigh police but was told that, since the transactions happened out of state, there was nothing they could do.

"These are tough cases," said police Sgt. Haywood Alexander, who heads up the Raleigh Police Department's fraud unit -- a team of five detectives investigating an average of 3,000 cases a year.

Users should know that, with a debit card, the money is gone -- until and if -- it is refunded to your account. If you notify your bank within two days, your liability is capped at $50. Between two and 60 days, you could lose up to $500. If you wait more than 60 days, the account holder will lose the entire amount.

With credit cards, most issuers offer zero liability. Sgt. Alexander says the toughest part is knowing, and proving, where the card was compromised.

"The most common way is vendors, retail vendors and restaurants," said Alexander. "Waiters can take a picture of your card or swipe your card through a handheld reader that's no bigger than your hand."

Police say it's best to try to not let the card leave your sight when you use it.

Another issue is skimmers, which are devices used to secretly swipe credit and debit card info wherever people use cards (and commonly) at gas stations. Some are even Bluetooth enabled, so they can receive the data as soon as you pull up to a pump.

Stealing is easy for thieves, but for victims, recovery can be difficult.

"It takes a significant amount of time to get your money back, if you get it back at all," said Milslagle, who, after almost a month, got back her $4,500.

Amy Milslagle didn't let it end there, though -- to find the thief, she used "detective" work to track him down. .