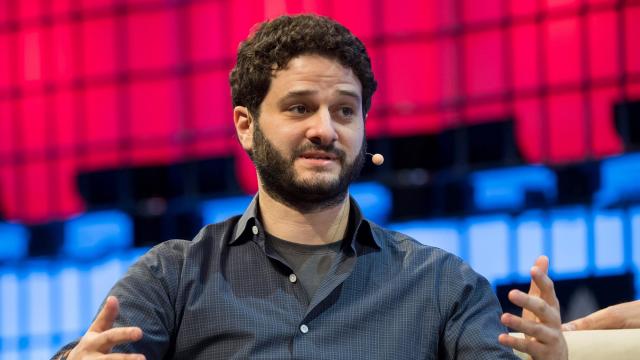 CNN — Two "unicorn" startups with ties to Facebook are set to go public this week in a somewhat unconventional way. And if they succeed, they could radically change what's next for private companies looking to make their way to Wall Street.

Big Data firm Palantir, whose co-founder Peter Thiel is a Facebook board member, will debut on the New York Stock Exchange on Wednesday. So will corporate software company Asana, run by Facebook co-founder and former chief technology officer Dustin Moskovitz.

Each is doing so by directly listing shares like Spotify and Slack did — rather than through a more traditional initial public offering or super-trendy blank check merger.

And the market will be watching closely.

Going public via direct listing tends to be a quicker process and involves less scrutiny since firms are just selling existing shares. It also lets existing investors cash in on their stock without fear of having the value of that investment diluted by a flood of new shares that are created in an IPO.

It's a move that has mainly been used by more mature startups. And it's in contrast to a rash of companies that have gone public this year via standard IPOs — like red-hot software company Snowflake — as well as through mergers with already existing special purpose acquisition companies (SPACs), like DraftKings.

Unlike IPOs and SPAC deals, Palantir and Asana will not raise any new capital.

Although neither company is profitable, revenue for both is growing rapidly and the two unicorns are expected to command multibillion dollar valuations. The market value of Palantir, which will trade under the ticker symbol of "PLTR," is expected to be in excess of $20 billion when it begins trading, while Asana, which will have the ticker "ASAN" market cap will be worth more than $5 billion.

Palantir in particular has a lot of buzz: "Palantir is in a hot space of data-mining software. The company has been rumored to go public forever so there is pent-up demand," noted Daniel Morgan, senior portfolio manager with Synovus Trust Company.

But Morgan said investors need to be cautious.

Depending on how successful these debuts are, there could be more companies choosing to go public this way going forward — especially if private firms are given the green light to raise new money from direct listings as well, as not all startups are able to simply list existing shares. Some may want to still raise funds.

The Securities and Exchange Commission approved new rules last month to allow companies to raise capital by issuing new shares, and not just sell existing stock, via direct listings. The NYSE had lobbied the SEC for this change.

But the rule change is on hold after the Council of Institutional Investors objected and asked the SEC to further review it. This would not impact Palantir and Asana, since they are only planning to sell existing shares.

The Council of Institutional Investors argues that allowing companies to sell new shares in direct listings would "significantly liberalize access to U.S. capital markets" without providing as many protections for investors.