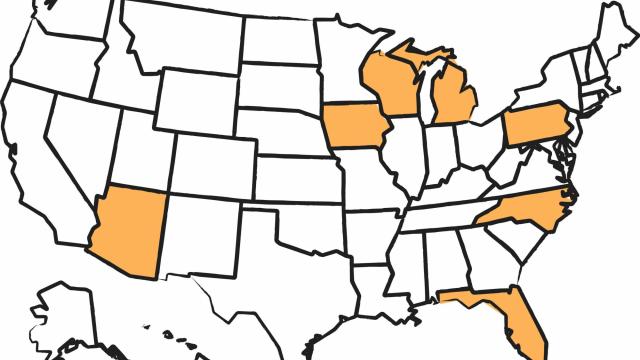 It’s possible that we won’t know who won on election night. Why?

Well, tens of millions of people are voting by mail this year, and counting each ballot involves numerous steps, many of them done by hand. And some critical battleground states don’t start processing mail-in ballots until Election Day or very close to it.

The New York Times asked election officials in seven swing states — Arizona, Florida, Iowa, Michigan, North Carolina, Pennsylvania and Wisconsin — to explain the steps. The process varies in these states and throughout the country, but here’s what typically happens.

1. Once election officials receive a ballot, they get it ready for counting. This stage is known as pre-processing, and in Wisconsin, Pennsylvania and some parts of Michigan, it doesn’t start until Election Day. 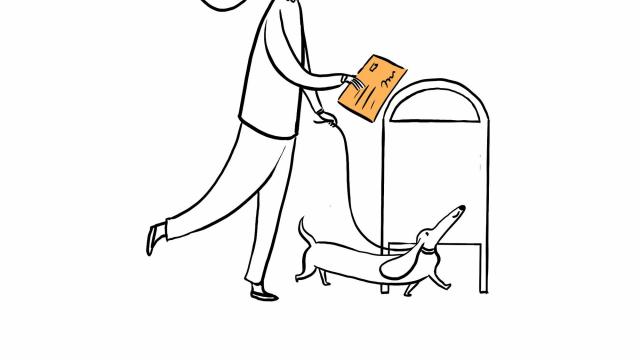 2. Officials often begin by checking the envelope containing the ballot. If the envelope has a bar code, as in Pennsylvania, they scan it. They also check their records to ensure the voter hasn’t already cast a ballot. 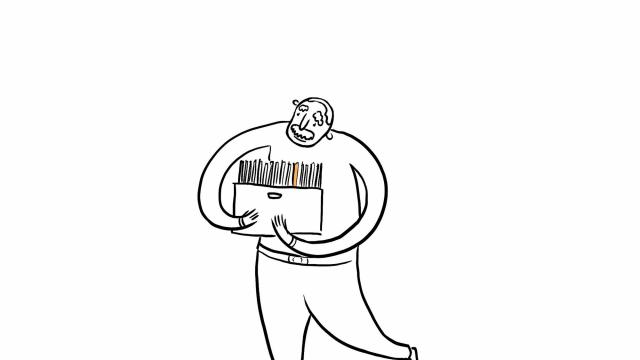 3. Officials then inspect the envelope to make sure it has the necessary signatures and the correct address. In some states, like Arizona, they must match the voter signature on the envelope with another on record. 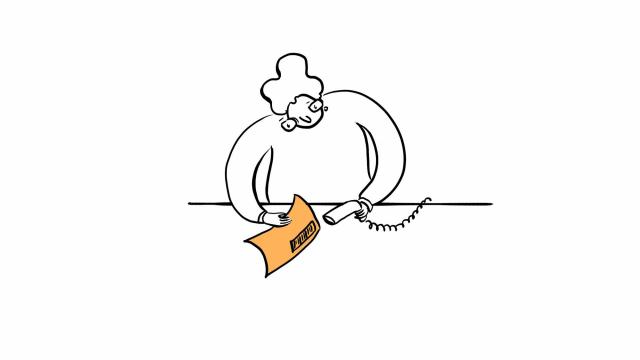 4. If there is a problem with the envelope, some states allow officials to contact the voter to “cure” the deficiency. In some cases, ballots that cannot be cured are “spoiled” and, if there is time, the voter is issued a new ballot. In other cases, uncured ballots are marked for rejection. 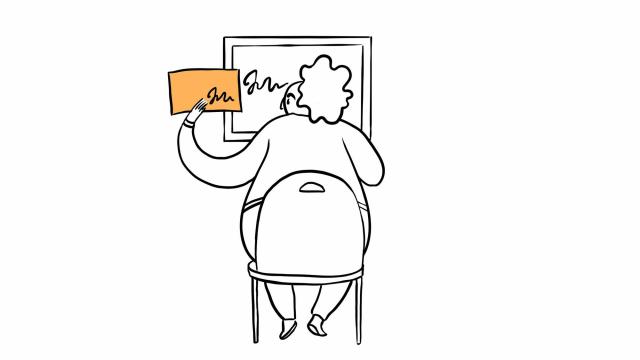 5. Officials also sort the ballots in their envelopes, usually by precinct. Sometimes ballots are also alphabetized and checked against poll books. 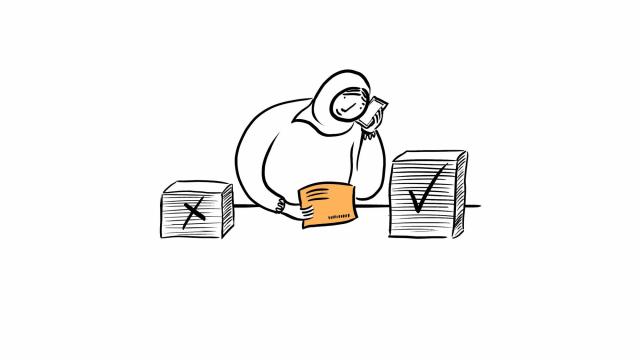 6. Officials eventually open the outer envelope and remove the ballot. Some counties perform this task by hand; others use a high-speed machine. 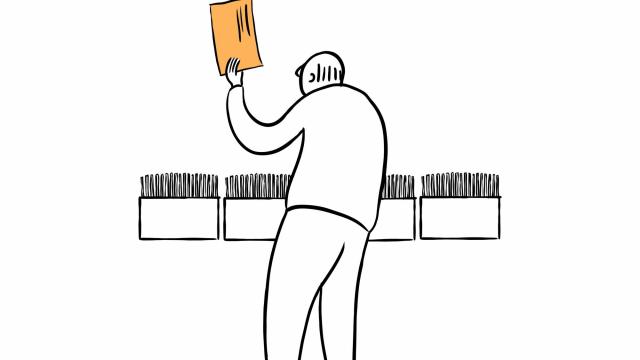 7. In some states, ballots are further contained within a secrecy sleeve, which must also be removed. 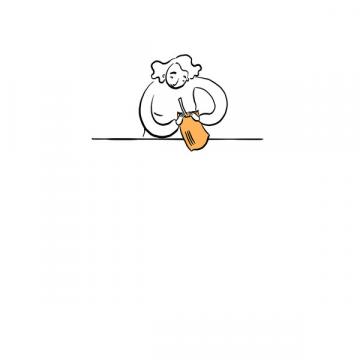 8. Ballots are then flattened so that they can be run through scanners. Officials inspect the ballots for wrinkles, tears, stains or smeared ink — all things that can throw off a scanner. 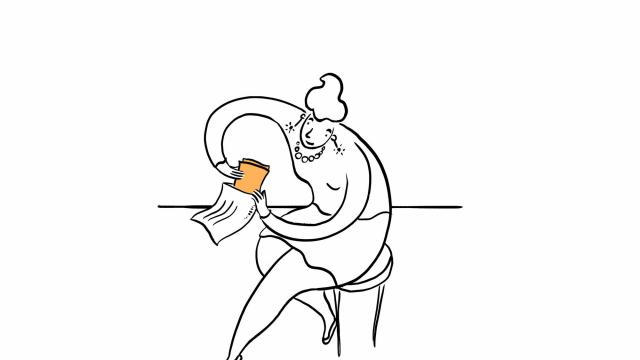 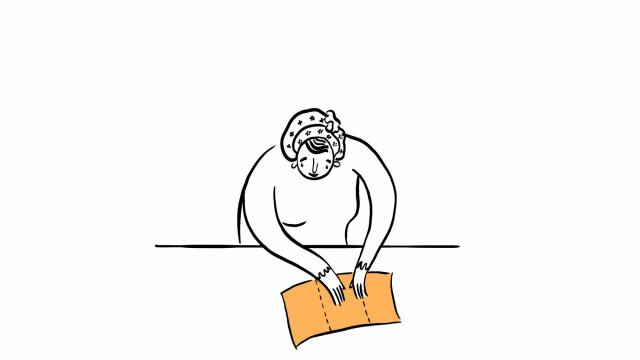 10. Officials run the ballots through the scanners. Some counties have scanners that work quickly, counting several hundred ballots per minute. In other counties, the process may be slower. 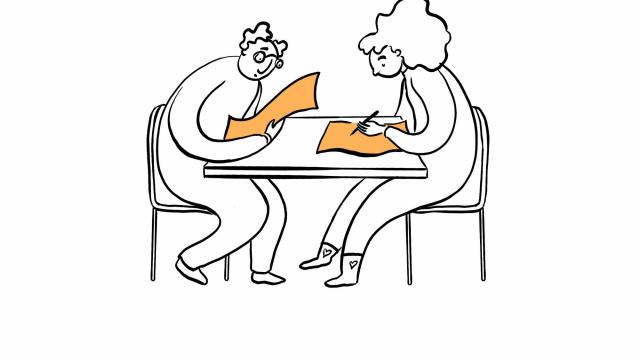 11. Finally, officials can tabulate the results — only after polls close on Election Day in many states. Officials in Pennsylvania and Michigan have said results could take several days to report. 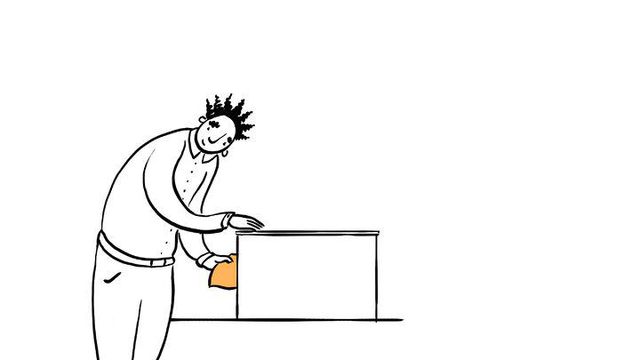