Raleigh, N.C. — A Triangle housing market analyst says home sales are slowing down, and that could affect both buyers and sellers.

For the last three to four years, the Triangle housing market has been on a tear -- as high as 15 percent growth. But that's not the case anymore. 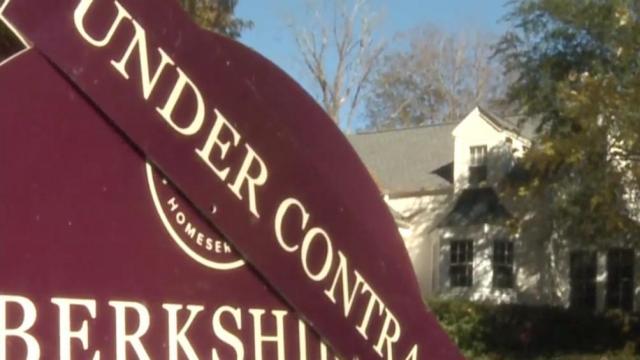 "The market, I think, is flattening out," said Al Schaidt, a realtor who has collected and studied data on home closings for the past 18 years. "But it's a healthy market. It's just not growing right now as fast as it did even a couple of years ago."

According to Schaidt, in six of the 13 top-selling Triangle counties -- including Wake and Durham -- home sales are down as low as 10.4 percent, and the demand for homes is greater than the supply. 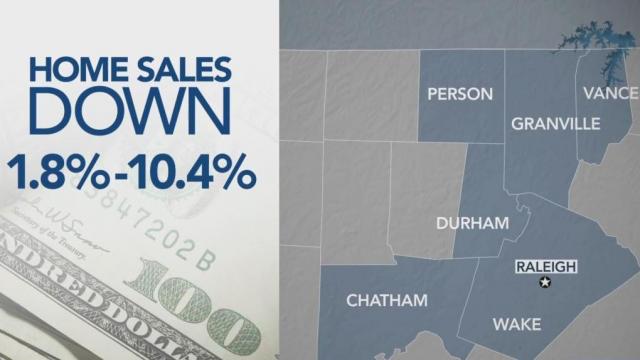 Schaidt said land costs have consequently gone up along with the costs of labor and building materials.

That's good news for those who plan to sell their homes, but the market is even tighter for "affordable" homes, or those worth $200,000 and under.

"It's a great time to sell -- but think about where you're going to go before you make that decision," said Schaidt. If you don't, you'll pay a lot more for your next home, as the thinner supply has increased competition among buyers.

"You've got to be prepared to move very quickly," said Schaidt. "If you see one you like, you can't go home to think about it. You probably have to do an offer right then."

According to Schaidt, getting prequalified with your bank can help you beat the competition and get the house of your dreams.

Despite his studies, Schaidt is optimistic about the home sales growth in the Triangle region, saying the Research Triangle Park, its universities and its reputation for quality of life will continue to drive the housing market up.