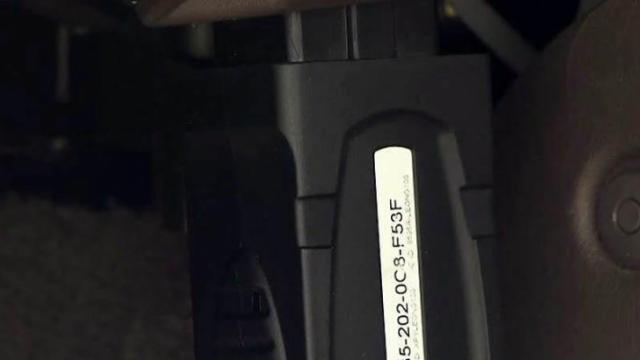 Raleigh, N.C. — State House lawmakers voted Wednesday to ban the use of GPS devices to track people in most cases.

Senate Bill 238 would add GPS tracking to the definition of "cyberstalking," which is a Class 2 misdemeanor under state law.

Rep. Paul Stam, R-Wake, the House manager of the bill, said it makes exceptions for law enforcement, rental or fleet vehicle owners, creditors and car manufacturers in some cases.

Parents would also still be allowed to use GPS devices to track their children's locations, and people can still put GPS devices on their own vehicles, as long as their intent is not to track another adult.

"This involves a serious problem that needs to be addressed," Stam said.

The bill itself, however, presents a serious problem for private investigators who use GPS trackers to keep tabs on the locations and movement of subjects of investigations.

"If a person personally does not have the right to use GPS, why should they be able to go out and contract with someone to use it on their behalf?" explained Rep. John Faircloth, R-Guilford.

Rep. Michael Speciale, R-Craven, argued the bill was not sufficiently vetted in committee and will likely have unforeseen consequences. He urged his fellow House members to reject the measure and study the issue more carefully.

"There is no emergency that causes us to have to pass this bill," he said. "GPS has been out for years. A few more months won’t hurt anything. We need to get it right."

But Rep. Jonathan Jordan, R-Ashe, argued that the bill had been studied "extensively."

"To protect the liberty of people who are being tracked by GPS, we need to put this into law now," Jordan urged.

The bill passed the House 98-6. It now goes back to the Senate for approval of the House's changes.