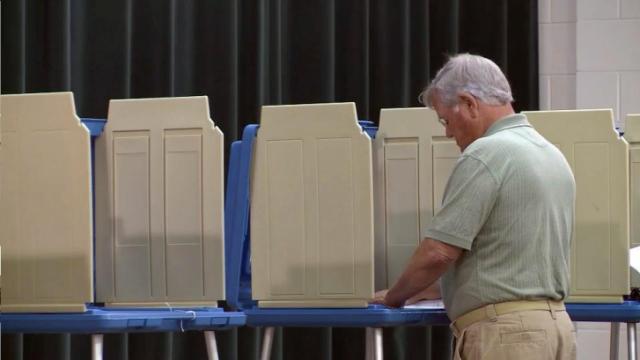 Raleigh, N.C. — The state House on Wednesday voted down a proposal to seek a constitutional amendment that would allow candidates for governor and lieutenant governor to run as a ticket.

In North Carolina, the positions were held by opposing parties in the early 1970s and the mid- to late 1980s, which Rep. Gary Pendleton, R-Wake, said led to "one big cat fight."

Some lawmakers said a team requirement could hinder the efforts of unaffiliated candidates to run for either office because they would have to recruit someone to run with them. But Rep. Jeff Collins, R-Nash, said that it would require only one petition for the team to get on the ballot instead of two.

"I think this is a bad idea, but we're not making the decision, we're just putting it on the ballot," said Rep. Michael Speciale, R-Craven, urging House members to let voters decide the issue in three years.

The final vote on the bill was 60-58, but because it is a proposed constitutional amendment, it needed a three-fifths majority to pass.