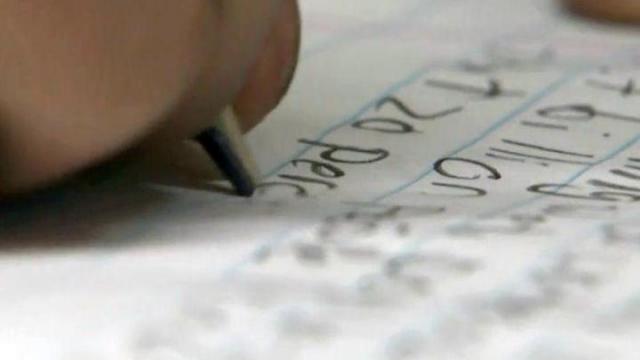 Raleigh, N.C. — High school diplomas would bear endorsements marking students as ready for technical careers, college or both under a bill that the state House passed 110-1 Wednesday night.

Senate Bill 14 bill now goes to Gov. Pat McCrory, who has been a supporter of the concept. It will be one of the first two bills to come to the governor for his signature.

Officials with the state Department of Public Instruction told House members earlier in the day that school officials also backed the bill.

"It is something that should lead somewhere," Blackwell said.

The bill had bipartisan support. Rep. Becky Carney, D-Mecklenburg, pointed out that President Barack Obama had mentioned something similar in his State of the Union address.

Some members grumbled about the measure and the fact that it came to the floor the same day it passed committee.

"The committee substitute is a feel good bill," said Rep. Paul Luebke, D-Durham. "There's not much in it."

Rep. Carla Cunningham, D-Mecklenburg, was the only member of either the House or Senate to vote against the bill.