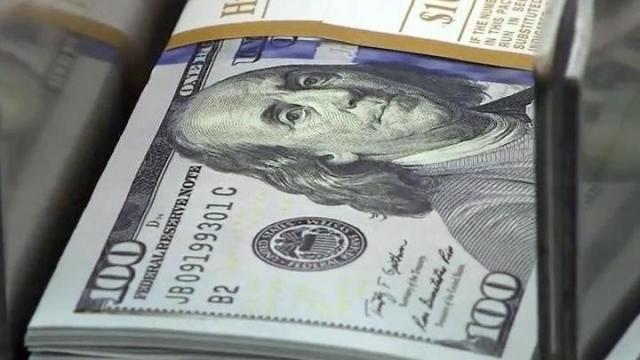 Worth noting: Sens. Dan Clodfelter, D-Mecklenburg, and Fletcher Hartsell, R-Cabarrus, put out a separate Senate proposal, which makes changes in such a way that it looks to be compromise between the House bill and the main Senate bill.