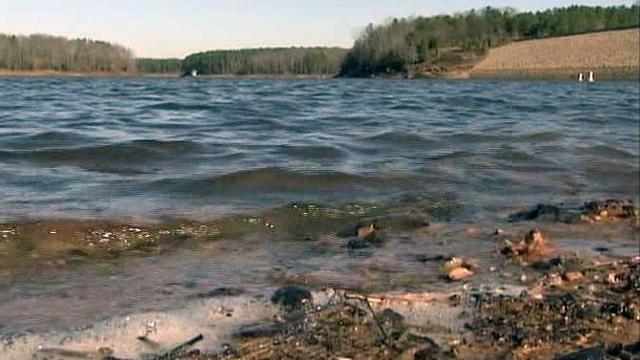 Raleigh, N.C. — House members voted 68-39 Wednesday to approve changes drafted by state regulators and a select group of industry representatives to environmental rules that were adopted only a year ago to protect streams and rivers.

A group representing varied interests spent about five years debating changes to riparian buffer mitigation, which involves restoring the vegetation along the banks of waterways to provide wildlife habitat and filter runoff. Initial rules had developed for various watersheds over the years but weren't standardized, prompting the changes.

The state Environmental Management Commission adopted the new regulations in May 2013, but some regulators within the Department of Environment and Natural Resources and people in the mitigation banking industry, which makes money by restoring damaged wetlands and selling credits to developers, objected to the changes.

So, DENR assembled a group comprised mostly of industry representatives last fall to rewrite the rules a second time, which then needed legislative approval.

Rep. Chris Millis, R-Pender, said Wednesday that the latest changes were "highly technical" and were needed to clarify various aspects of the regulations.

"(This) actually takes the good of the rules that were promulgated by the EMC and throws out the bad," Millis said.

Several lawmakers criticized the process and said any more changes to the stream buffer mitigation rules should include people other than industries with a financial stake in the outcome.

"A closed-door meeting between the agency and several of its self-selected industry representatives, without participation by anyone else, is not a stakeholders group. It's a cabal," said Rep. Rick Glazier, D-Cumberland.

Rep. Chuck McGrady, R-Henderson, noted that DENR Secretary John Skvarla used to head one of the mitigation banking firms that worked to change the rules in recent months.

Millis said in a response to a question on the floor that no one has raised any red flags over the substance of the changes, and Rep. Jeff Collins, R-Nash, urged colleagues to ignore people upset with the process.

The bill now heads to the Senate for a final vote.