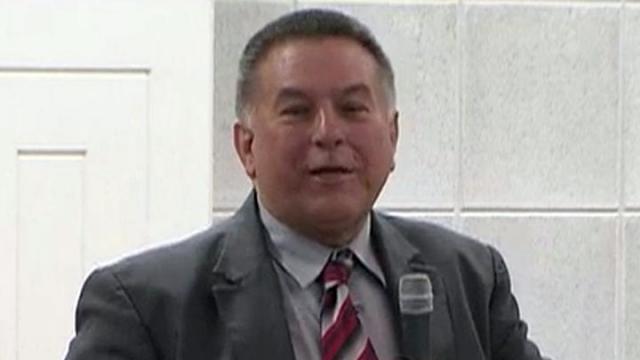 Raleigh, N.C. — State House lawmakers Wednesday tentatively approved a proposal to teach middle-school students in North Carolina that abortion is a "cause" of premature births and miscarriages later in life.

The 73-44 vote was largely along party lines, with two Republicans joining all Democrats in opposition.

Under the bill, students in seventh grade would be taught that abortion, smoking, drinking, illicit drug use and inadequate prenatal care are "preventable behaviors" that cause preterm births.

The connection between abortion and later preterm births is far from settled in the medical community.

Some researchers report a statistical correlation, but none has yet definitively shown a causative relationship. Most health organizations, from the Centers for Disease Control to the American College of Obstetricians and Gynecologists, do not consider prior abortion to be a risk factor for preterm birth, let alone a "cause."

"We have an epidemic of preterm birth in North Carolina," said Rep. Skip Stam, R-Wake, "and we need to do something about it."

Stam said lawmakers have already required doctors to tell abortion patients that they could be at risk for later miscarriages.

"It may be even more appropriate when it is potentially even more useful," before teens get pregnant, he said.

But some argued that seventh grade is too young for that information.

"You’re way out of line here. This has no business in middle school grade curricula," said Rep. Marvin Lucas, D-Cumberland. "Some of us seem to have an insatiable appetite to delve into reproductive and family circumstances that ought to be a private matter."

"I guarantee you this is the question they’re going to come home to mom and dad with," said Rep. Rick Glazier, D-Cumberland.  "And when their parents ask why, we’re going to point across the aisle."

Others argued the proposal should list either none or all of the risk factors for preterm births, including diabetes, obesity, poor nutrition, high blood pressure, previous miscarriages and pregnancy within six months after giving birth. But amendments to that effect were defeated.

"Let’s teach anything that’s scientific, whatever that is," urged Rep. Charles Jeter, R-Mecklenburg. "Let’s not make this singularly about abortion."

"It deals with the bad personal choices that a person makes, and it lists five of them that will cause this," replied Rep. Allen McNeill, R-Randolph. "Nobody’s going to choose to have high blood pressure or diabetes."

Democrats argued the measure is one more in a series of attacks by Republican lawmakers on abortion in North Carolina.

"This is nothing but a feel-good bill. It talks but doesn’t actually do anything," said Rep. Grier Martin, D-Wake. "It tries to scare women, both young and old, in the decisions they make about their bodies."

"Our teenagers need to understand that, when they make a decision, there is a consequence," argued Rep. Edgar Starnes, R-Caldwell.

The measure is scheduled for a final House vote Thursday. It then goes back to the Senate.