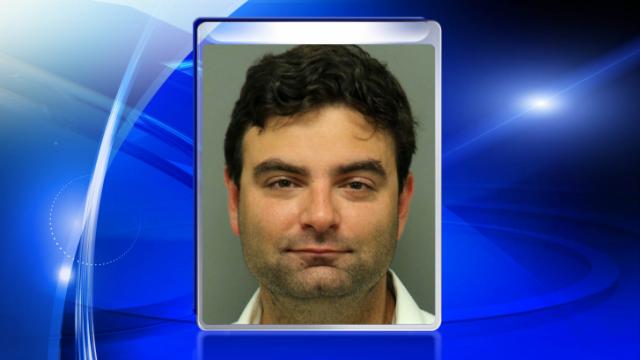 Raleigh, N.C. — Thursday night was a bad night for Casey Wilkinson, the director of the House Democratic caucus.

Not only did eight members of his caucus join the Republican majority to give preliminary approval to the House's $21.1 billion budget for 2014-15 – seven Democrats voted for the final House budget on Friday – he was pulled over by Raleigh police and charged with drunken driving.

Wilkinson, 33, of 1020 Chapanoke Road, was charged with driving while impaired, speeding and a civil revocation of his driver's license when he was arrested on South Saunders Street, according to court records. He was released on a promise to appear.

House Minority Leader Larry Hall said Friday that Wilkinson is still working for the caucus and that officials are trying to sort out the situation.

"As soon as we have some additional fact, we'll make a decision," said Hall, D-Durham.