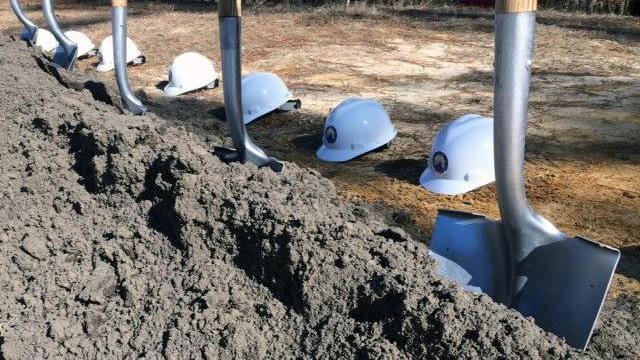 Raleigh, N.C. — Legislation that made its first step forward in the House on Thursday would lower the threshold for a business expansion in a rural area to win state incentive money.

House Bill 795, which cleared the House Commerce Committee but still has two more stops before even getting a floor vote, also calls for a study of whether North Carolina should dismantle the three-tiered system the state has used for years to classify the economic growth of its 100 counties.

A bill that cleared the Senate in April would redirect state incentive money from the Triangle and other urban areas to rural counties to encourage rural growth, but Rep. Susan Martin, R-Wilson, said she doesn't want to "penalize people who are successful." So, Martin's bill would simply keep the current rules in place for handing out Job Development Investment Grant, or JDIG, funds to businesses that set up shop in urban counties while loosening rules for grants to firms that choose a rural location for expansion.

"We're not going to force a company to locate where they're not interested," she said.

The state sets aside $20 million annually for JDIG grants, but Martin's proposal would remove that cap for projects in so-called Tier I counties, the poorest in North Carolina, and for so-called "high-yield" projects with very high investment and many hundreds of jobs. That would eliminate the potential of state recruiters holding back on smaller rural projects in hopes of landing larger ones that would eat up chunks of the $20 million pot, she said.

The bill also would lower the fee for a Tier I or Tier II county to apply for a JDIG grant and would change the formula for calculating which counties fall into which of the three tiers.

But Martin also called for a study in the coming months on how the tier system is used for both economic development and other programs, which could result in an overhaul of the system.

"Is that really true that we have 80 economic distressed counties?" she asked.

Some lawmakers and some development officials said the state needs to look more at individual or clusters of census tracts rather than whole counties to determine economic health, noting even Wake County has pockets of high poverty and unemployment amid its overall growth.