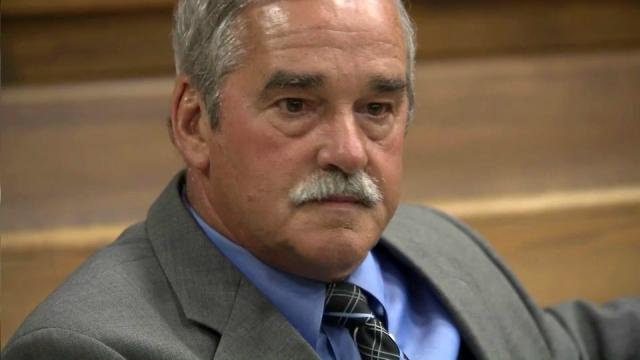 Collins was the lone dissenting vote.

He is the subject of 14 formal complaints from town employees, dating to 2006, accusing him of sexual harassment and intimidation.

In June, the board banned Collins for having any contact with town employees or entering non-public areas of town buildings. They relented about a month later, but hinted that trouble for Collins was far from over.

"I think the board feels – and I've certainly seen a lot of evidence – that there is very good basis to have Mr. Collins removed," Town Attorney T.C. Morphis said in July.

Collins denies any wrongdoing and even filed for re-election this fall. It wasn't immediately clear whether Thursday's decision would affect his campaign.